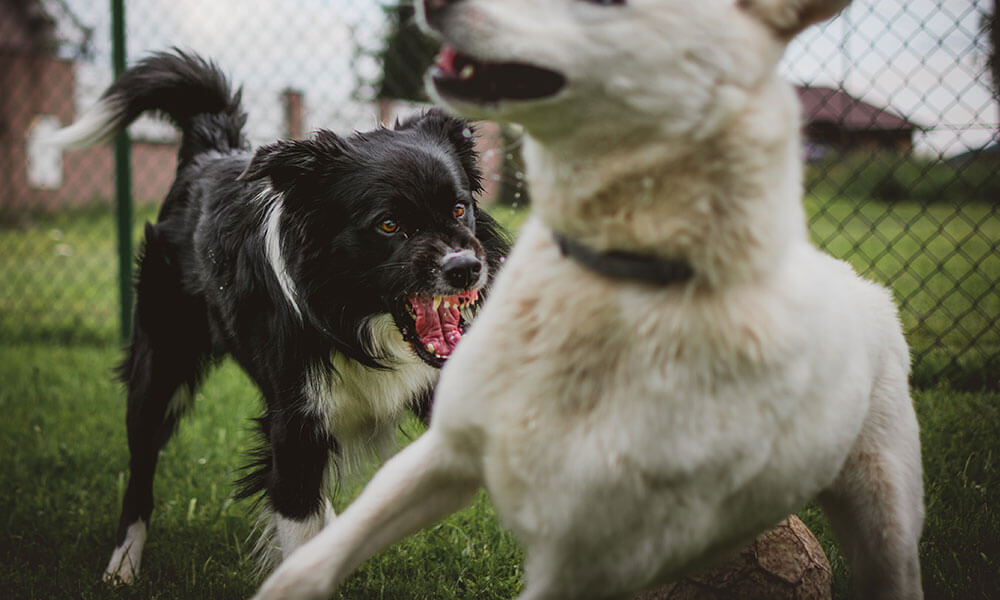 Unlike most states, Nevada does not have a general statewide dog bite statute. Instead, cases that involve animal attacks are governed primarily by city ordinances and case law precedent, or earlier dog bite cases that have been decided by state courts. In most cases, this means that a dog bite victim must prove that an animal’s owner was negligent before he or she can recover damages, although this is not always true, so if you were bitten or otherwise injured by someone else’s dog, it is important to consult with an experienced dog bite lawyer who is familiar with the Las Vegas city code and can help you seek compensation for your losses.

Claims Based on Negligence

In many cities in Nevada, those who are injured by someone else’s dog can only hold that person liable if he or she can prove that it was the owner’s failure to use reasonable care that caused the injury. This could include proof of a failure to keep an animal leashed, or evidence that the owner of a large dog allowed it to play unsupervised with a child. Once this has been established, the injured party will need to provide evidence that his or her injury can be directly linked to the owner’s lack of care. Plaintiffs who can meet this burden stand to recover compensation for medical bills and lost wages, in addition to pain and suffering in severe cases.

In some Nevada cities, municipal law requires dog owners to restrain their animals by keeping them in fenced-in yards, or by only walking them when the animal is on a leash. If another person is bitten as a result of the owner’s failure to abide by these rules, he or she could argue that by violating the law, the animal’s owner was negligent. In Las Vegas, for example, dogs must be secured on an owner’s property by a chain, leash, cage, or fence, so if a person was bitten by an animal that was in public and off-leash, the dog’s owner could automatically be held liable for the injury, even if the animal had never displayed violent tendencies. This type of claim is known as a negligence per se suit because the act, (violating city law), is considered to be prima facie evidence of negligence.

Call to speak with an attorney

Although Nevada does not have a statewide dog bite-related law like many other states, Las Vegas itself has a “one bite” city law in place. Under this municipal law, a dog’s owner will not automatically be considered liable for any injuries the animal causes after biting a third party for the first time. If, however, a dog has bitten, or acted aggressively towards someone on at least one prior occasion, it will be labeled as either a vicious or dangerous dog.

Under Las Vegas city law, a dog can be considered dangerous if it has behaved menacingly or bitten someone on a prior occasion, although it failed to cause bodily injury, at least twice within the past 18 months and while off-leash. However, it is possible for a dog to be labeled as dangerous even if it had no previous aggressive behavior if it was used in the commission of a crime, or if it caused a serious injury or the death of another animal that was not at large.

Vicious dogs, on the other hand, are animals that are thought to pose a threat to humans or other animals and:

Those whose animals have been deemed to be dangerous or vicious must comply with certain laws, which vary depending on the specific ordinances in the city. It is not uncommon, however, for city law to require owners of these types of animals to keep their dogs muzzled in public, post warning signs on their property, obtain a microchip for the animal, purchase a higher liability policy, or keep the dog enclosed on their property. Failing to comply with these rules can result in misdemeanor charges and jail time, and could also render the animal’s owner negligent per se under state law.

Whether a person is filing a simple negligence claim following a dog bite, or is relying on a negligence per se theory, the injured party will only be able to recover damages if he or she files the suit within two years of the date of the injury. Injured parties who do not meet this deadline will almost always have their cases dismissed, unless a court finds that extenuating circumstances exist, leaving injured parties to bear the burden of any injury-related losses on their own. This can have devastating physical, financial, and emotional consequences for dog bite victims and their families, making it especially important for those who have been injured by someone else’s animal, to speak with an experienced attorney about their legal options as soon as possible after their accident.

It’s important to remember that Nevada is a modified comparative fault state, which means that injured parties who contributed in some way to their own accidents can have their damages award reduced by their degree of fault. If, for instance, a young child repeatedly poked a dog with a stick, after which it growled, and after additional pokes, bit the child, a court could rule that the child was partially responsible for the accident and so cannot recover the full amount of his or her losses. As long as an injured party’s degree of fault does not exceed 50 percent, he or she can still recover some compensation. Plaintiffs whose level of fault exceeds this percentage, however, will be barred from recovery.

Please call one of the experienced Las Vegas dog bite lawyers Las Vegas at Henness & Haight to learn more about filing a claim for your own animal-attack related injuries. You can reach us by calling (702) 805-HELP, or by completing one of our brief online contact forms. Initial consultations are offered free of charge, so please don’t hesitate to call or contact us online today.

Call to speak with an attorney

Tips for Dealing with a Dog Bite Injury

While dogs have earned a reputation as “man’s best friend”, they have the potential to be extremely dangerous if their

Just last week, a young boy was mauled to death by a pit bull mix while visiting a friend’s home